Kefallinia, which became known as Kefalonia: a primeval dot on the map •
a moment in eternity emerging from the mists of time…
It is known as ‘Melitis’ in Orthodox texts, inhabited by the ancient Leleges tribe under the protection of Poseidon.
It was also the island of ‘Sami’ gifted to the mythical persona Kefalos and then named after him: Kefallinia!
This legendary homeland, with the Homeric names Doulichi and Sami, is where the storm-tossed castaway Odysseus struggled for ten years to reach safe harbour.
This was the homeland he was nostalgic for, where he yearned to see the smoke rise up from the warmth of his home…
This is the Kefalonia which endured through history: the County Palatine of Sicily, Venetian rule, the uprising of 1821, French and British occupations, the United State of the Ionian Islands.
She stands immortal on the map, resisting all of the insanities of humankind, the Italian and German occupations •
the mercilessness of nature, the earthquake of 1953.

She responds to humanity with the divine serenity of her monasteries.
Her natural landscape is captivatingly magical.
Kefalonia: search inside yourself…
This is an island with heart and soul!
This is the island of our hearts and souls! 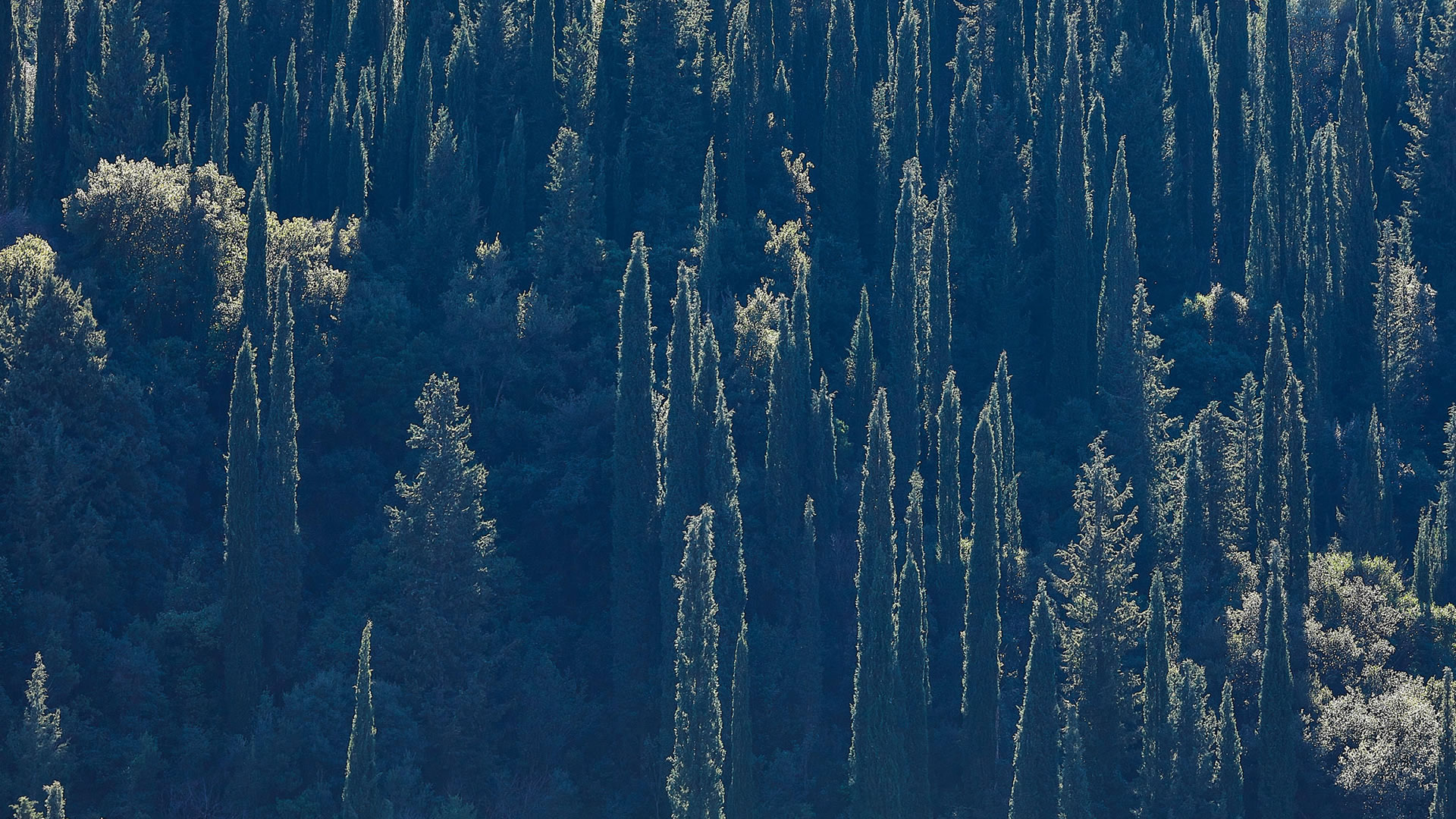 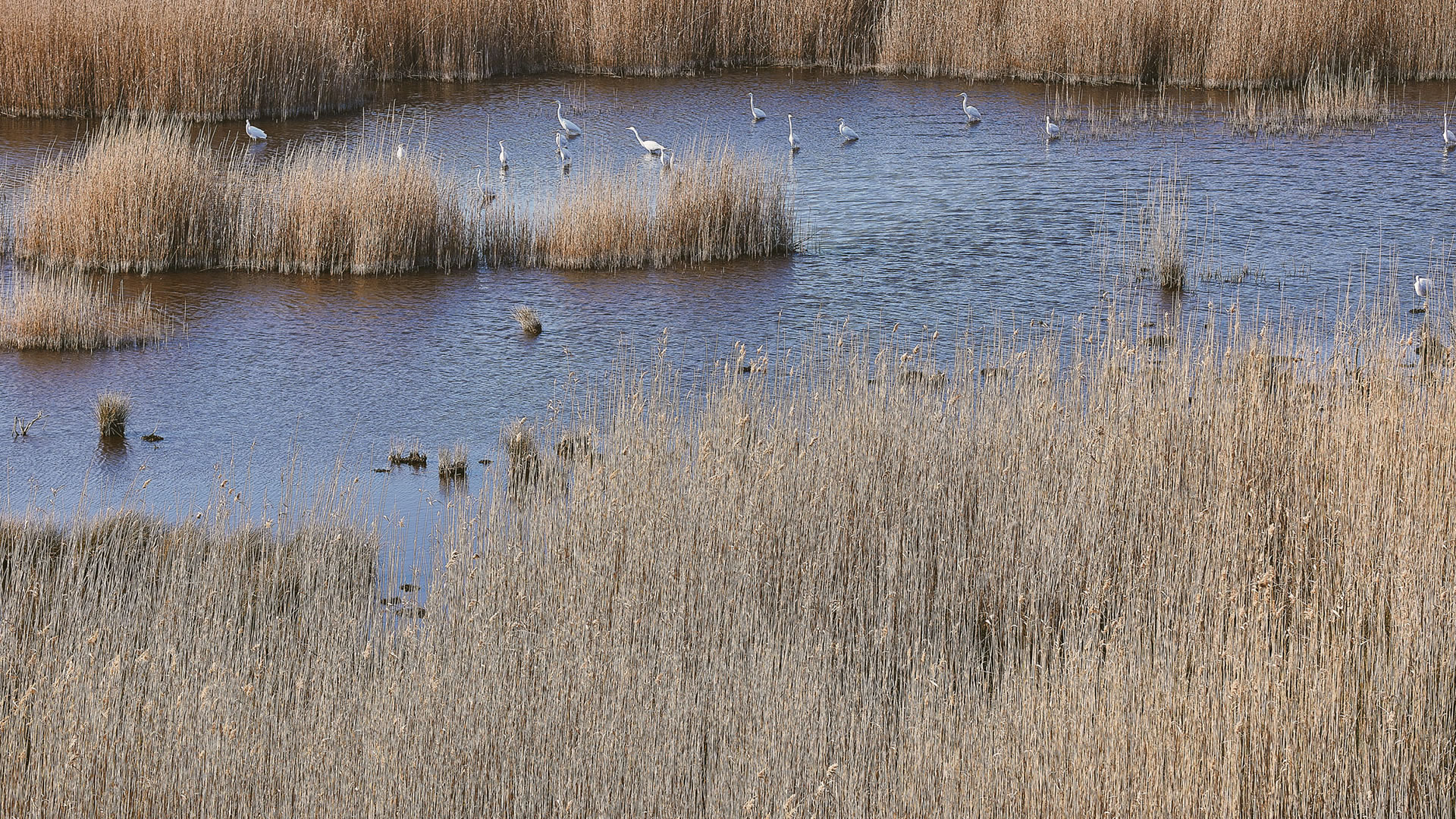 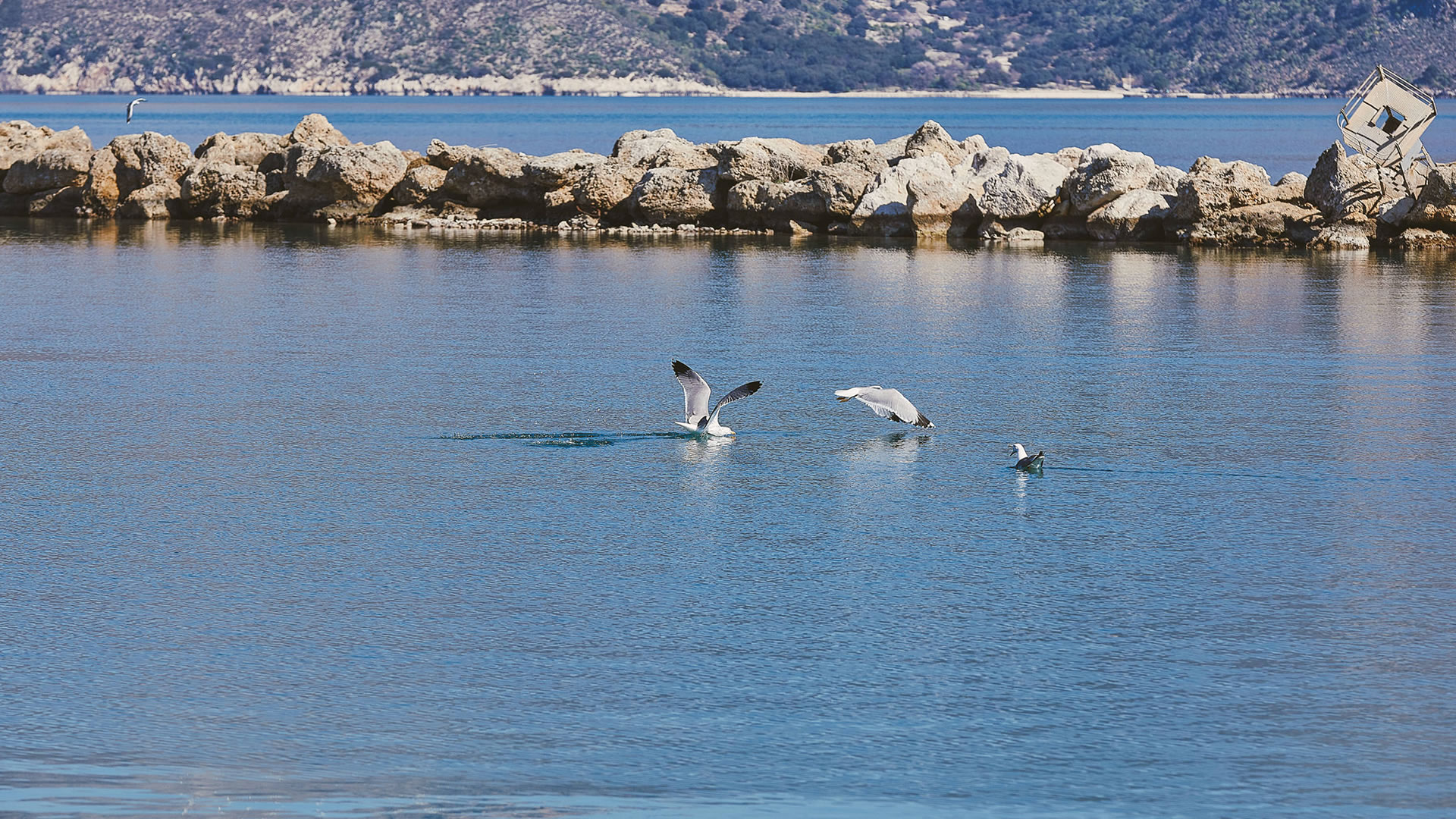 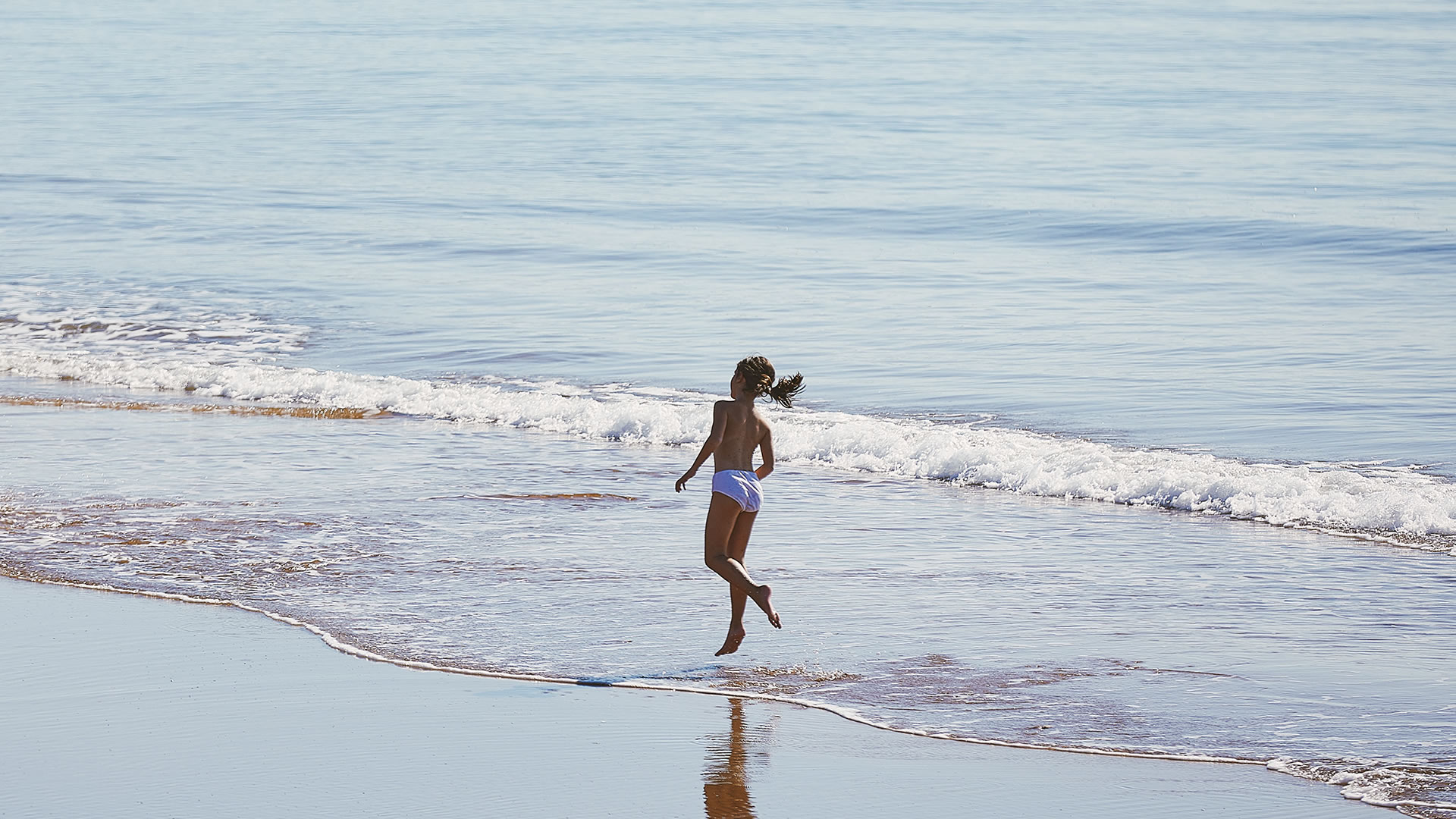 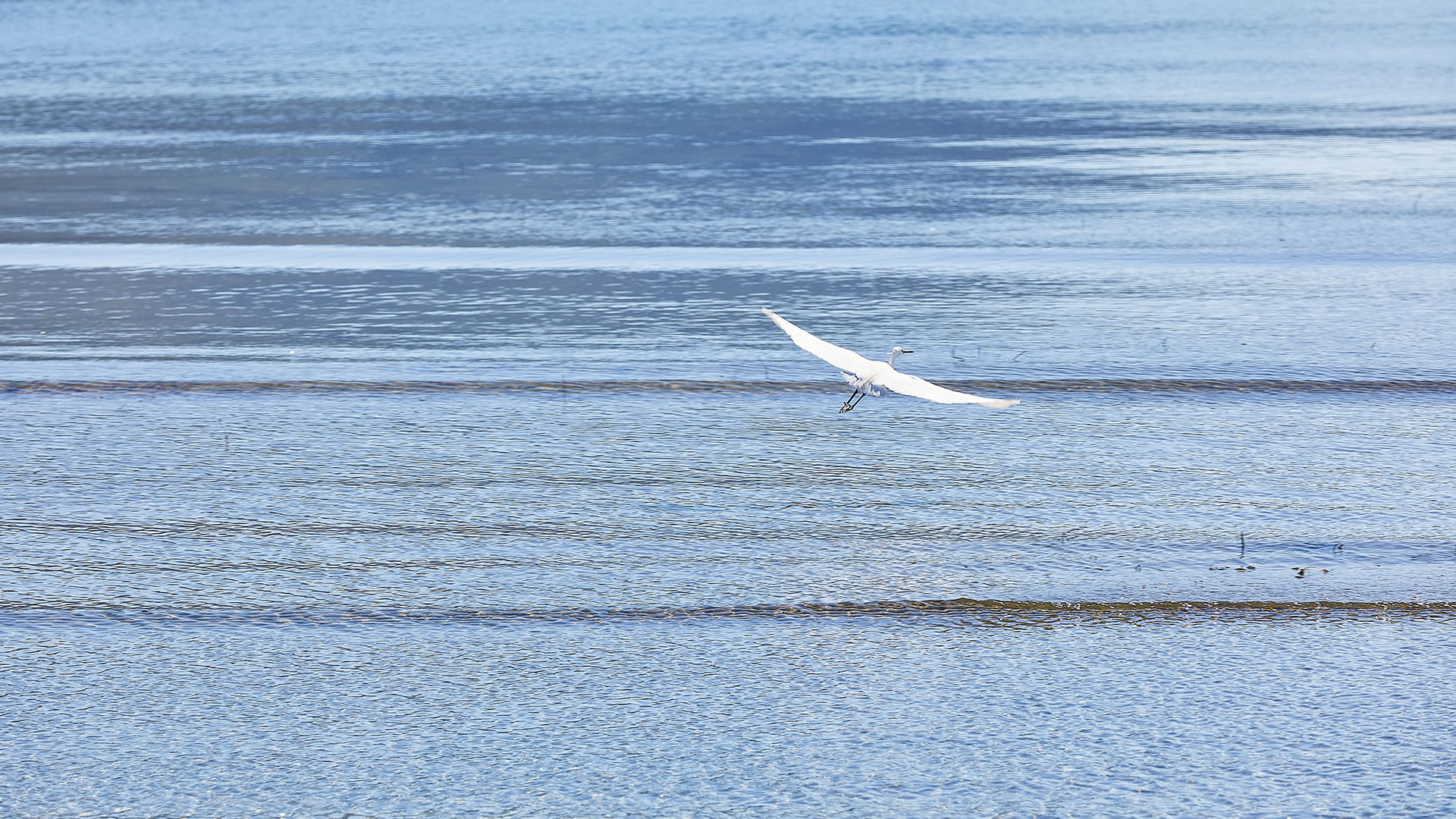